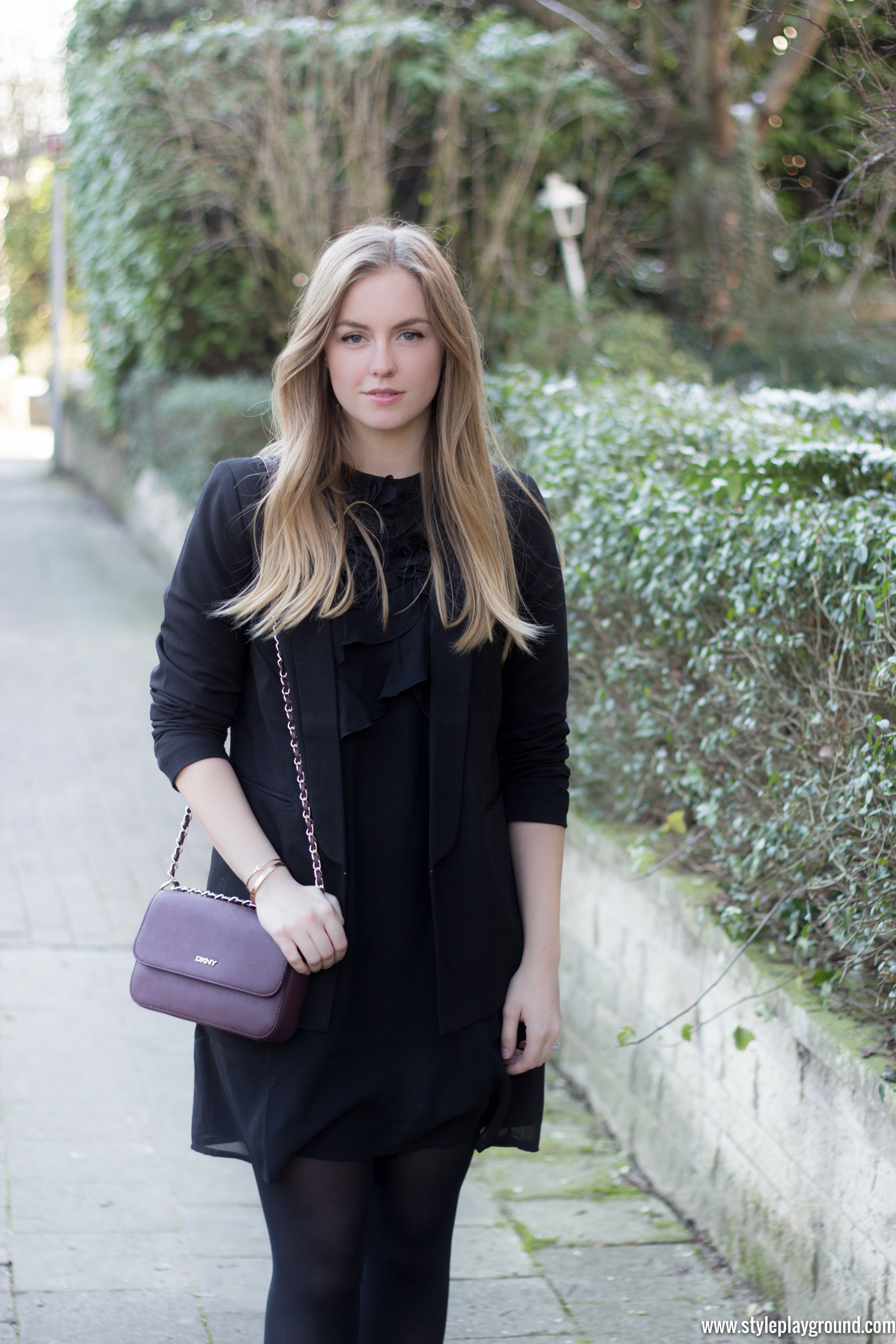 Last Friday night was finally the night that all the fashionable people in Brussels had been waiting for: the Elle Party. While it was originally planned for the 15th of December, it had to be delayed due to recent news. But that sure didn’t take the fun away!

We were greeted at 8PM by great food, delicious cocktails and cool music, just what I needed to relax after a busy week. Of course, I quickly headed to the Zalando little corner of the party to discover all the clothes that had been carefully chosen by the Elle team. Lots of fake fur, sequins and leather were on the menu! After a quick interview with Zalando and a fun shoot in their photobooth, it was time to party in my all black outfit that I had chosen on the Zalando website.

Let’s start of with the bag, shall we? This beauty is from DKNY and it’s named after one of the trendiest places in New York: Bryant Park. It’s the perfect party bag since you can fit quite a bit of stuff in it (including a camera!) and wear it either on your shoulder or even cross body. I wanted it to be the main focus of the outfit so I went for a little black dress from Vero Moda. I was actually on the hunt for a nice one to wear to nights out and this one is just perfect. It has a beautiful neckline and delicate ruffles on the front. Of course, you know my love for blazers so when I spotted this one from Vila on Zalando, I just had to add it to my basket. It’s slightly oversized which gives a very laid back effect to any outfit while being chic in the same time. To finish off the look, I chose a pair of black pumps from Dorothy Perkins that I absolutely love. These pointy beauties have already appeared on my instagram and quite a few of you seem to like them as well!

The party lasted until the early hours of the morning and I seriously had a wonderful time. It’s was great to catch up with fellow bloggers like Sophie who wore the most gorgeous dress that I totally added to my wish list. And if you’d like to see more photos from the party, make sure to check the hashtag #zalandoxelle on social media! 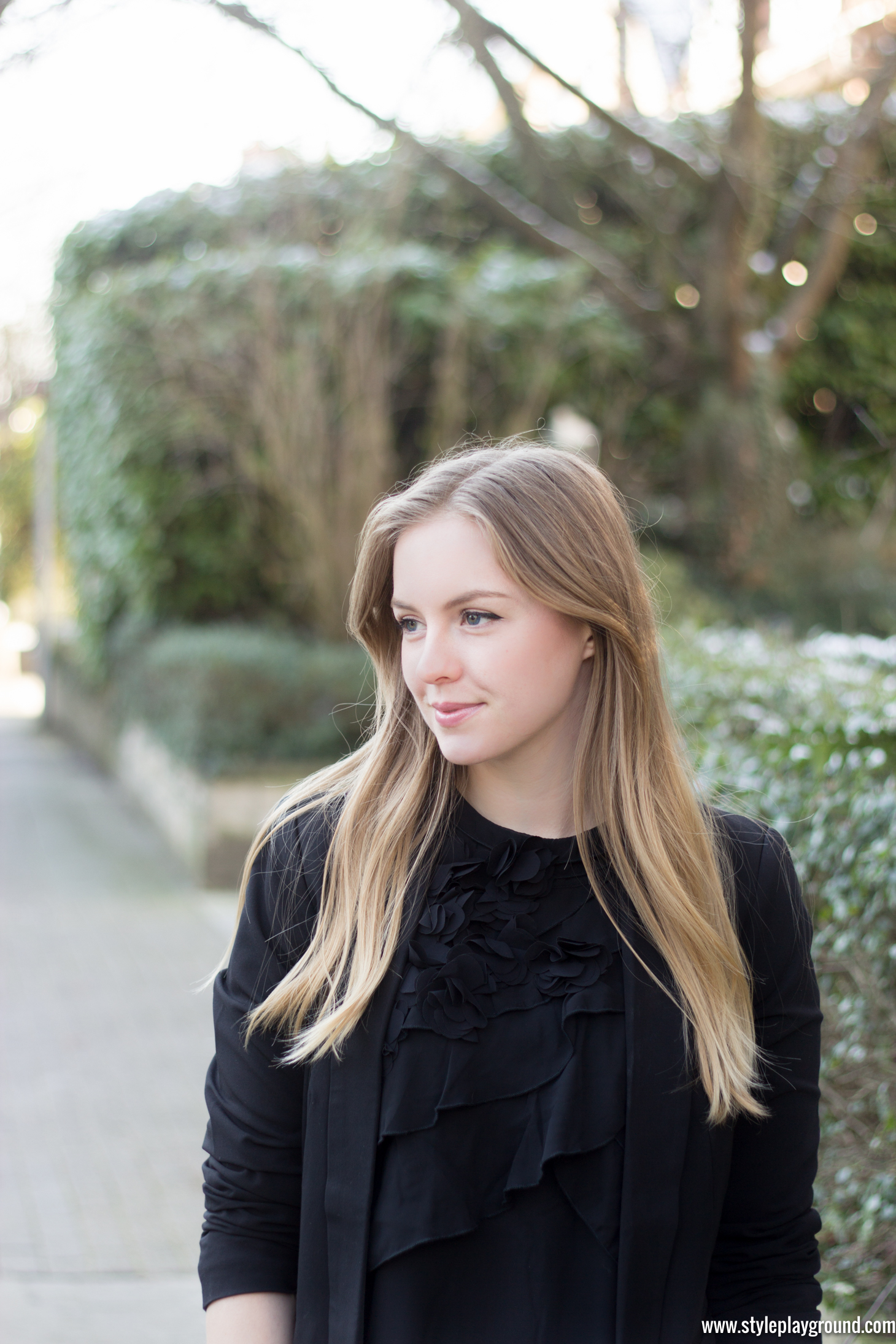 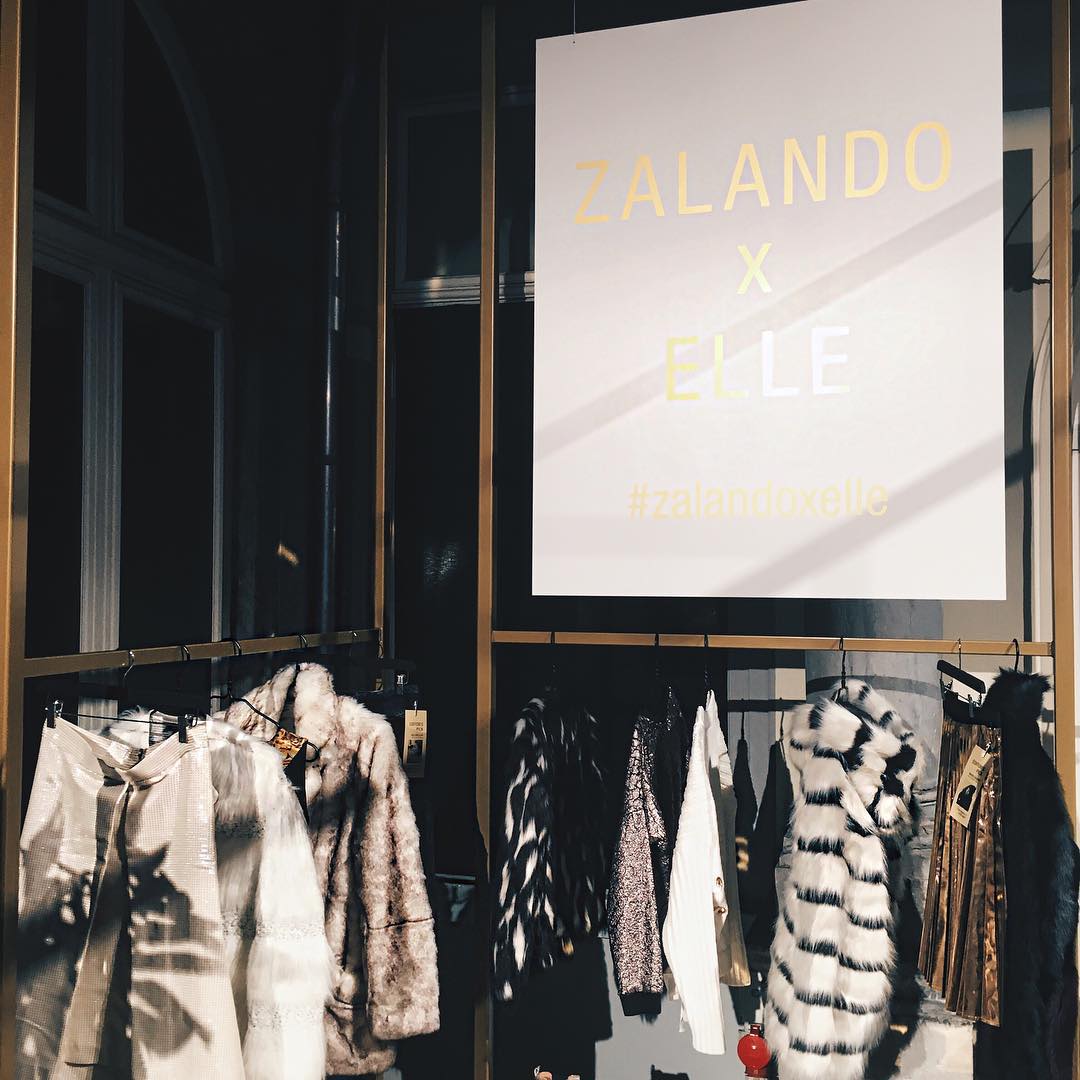 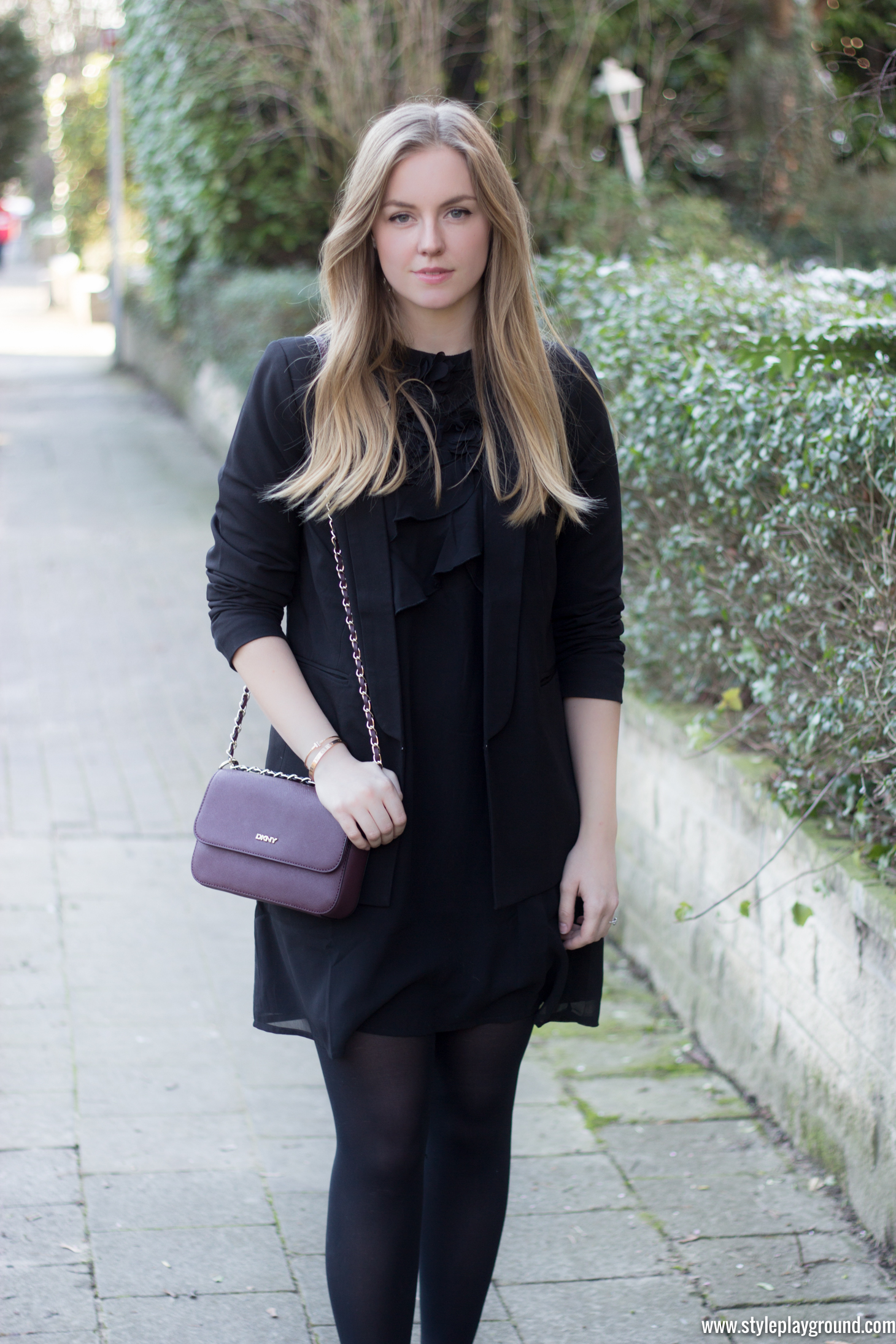 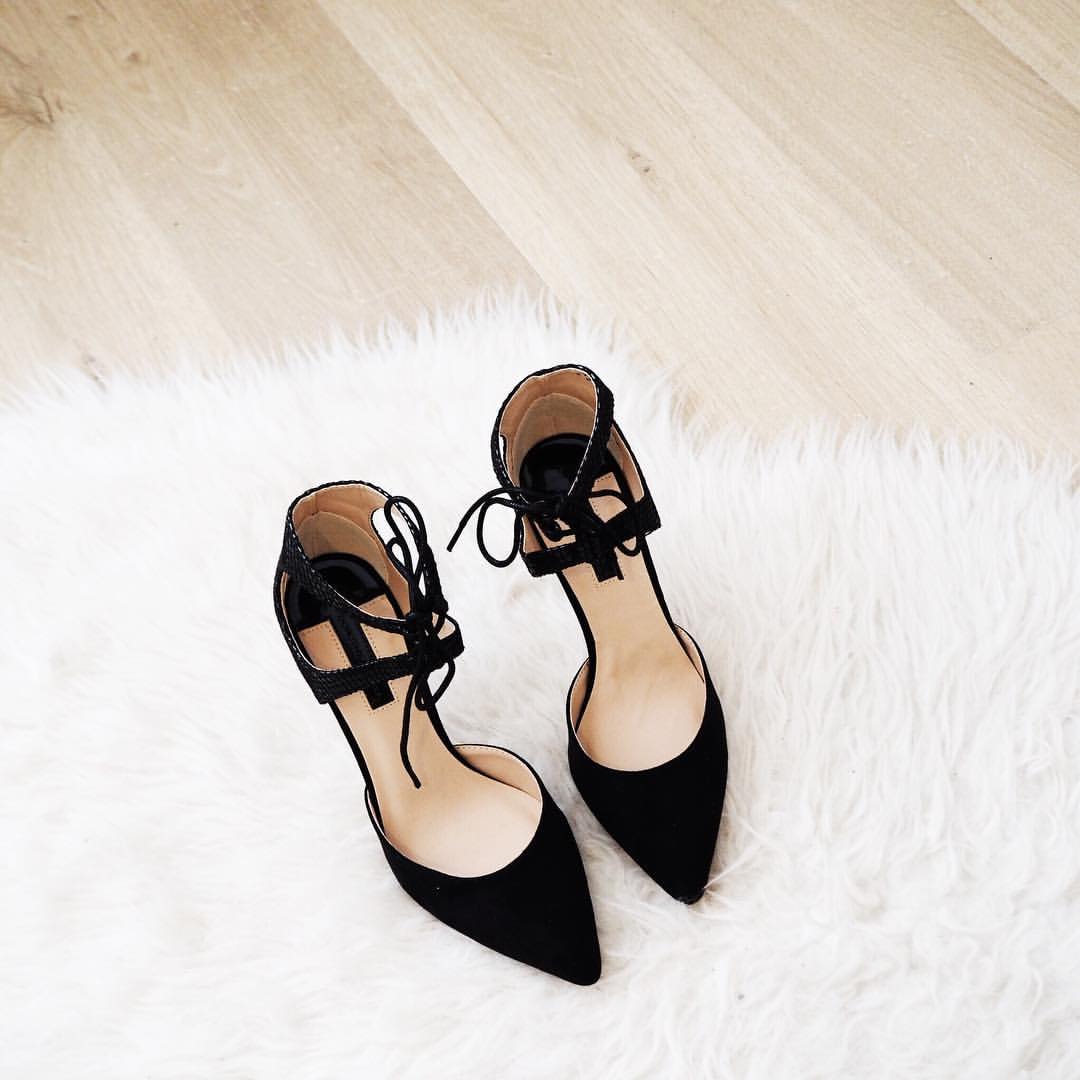 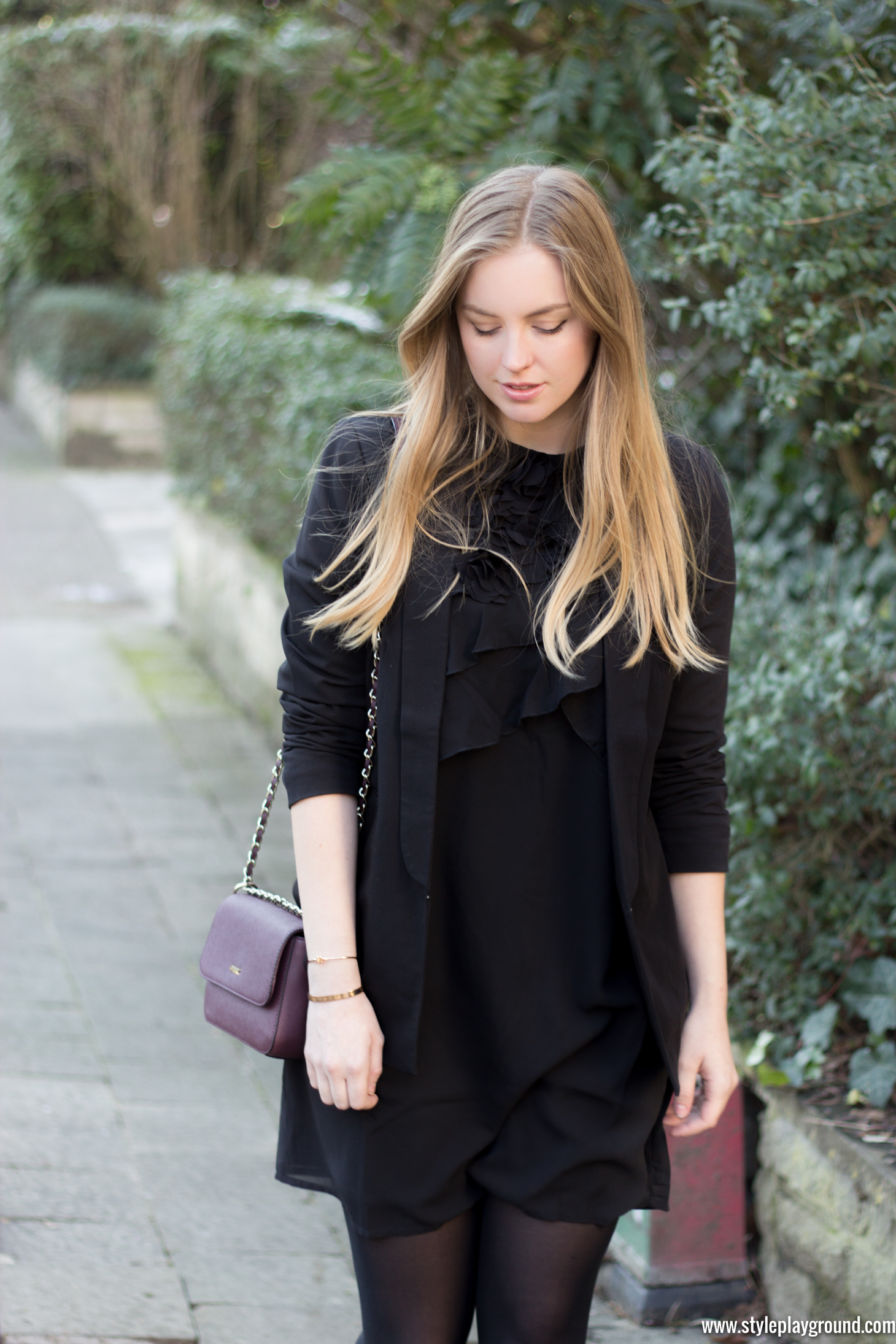 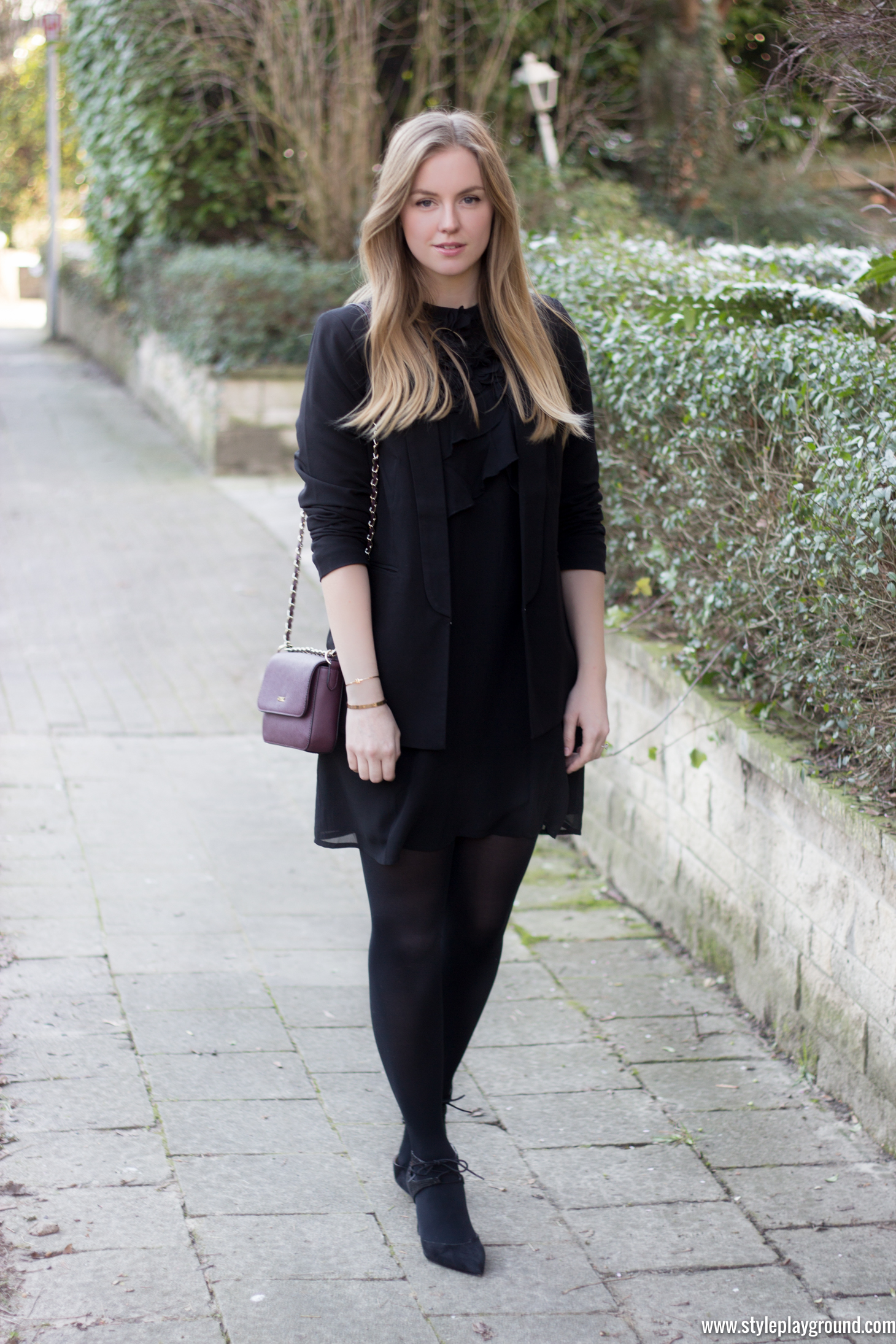 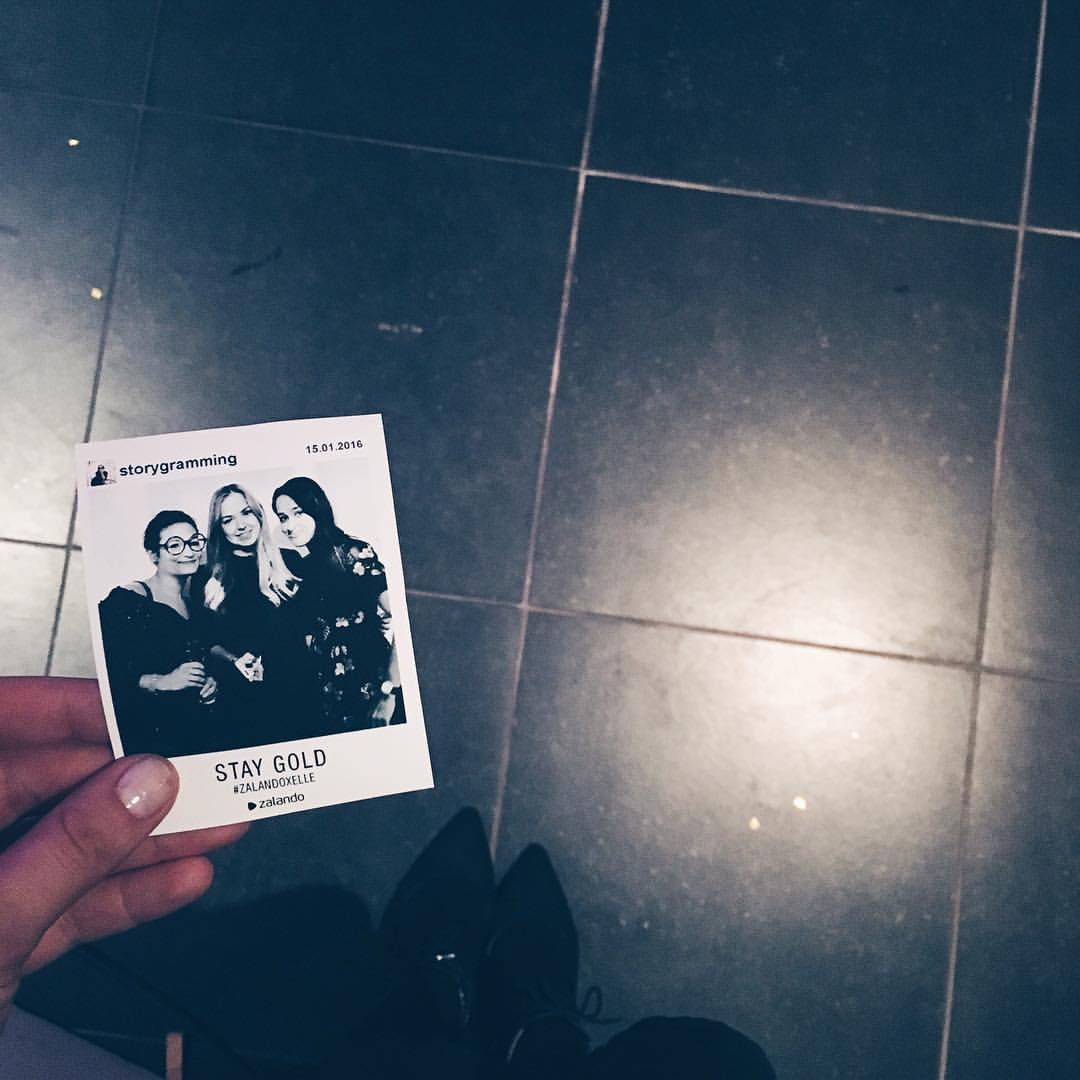 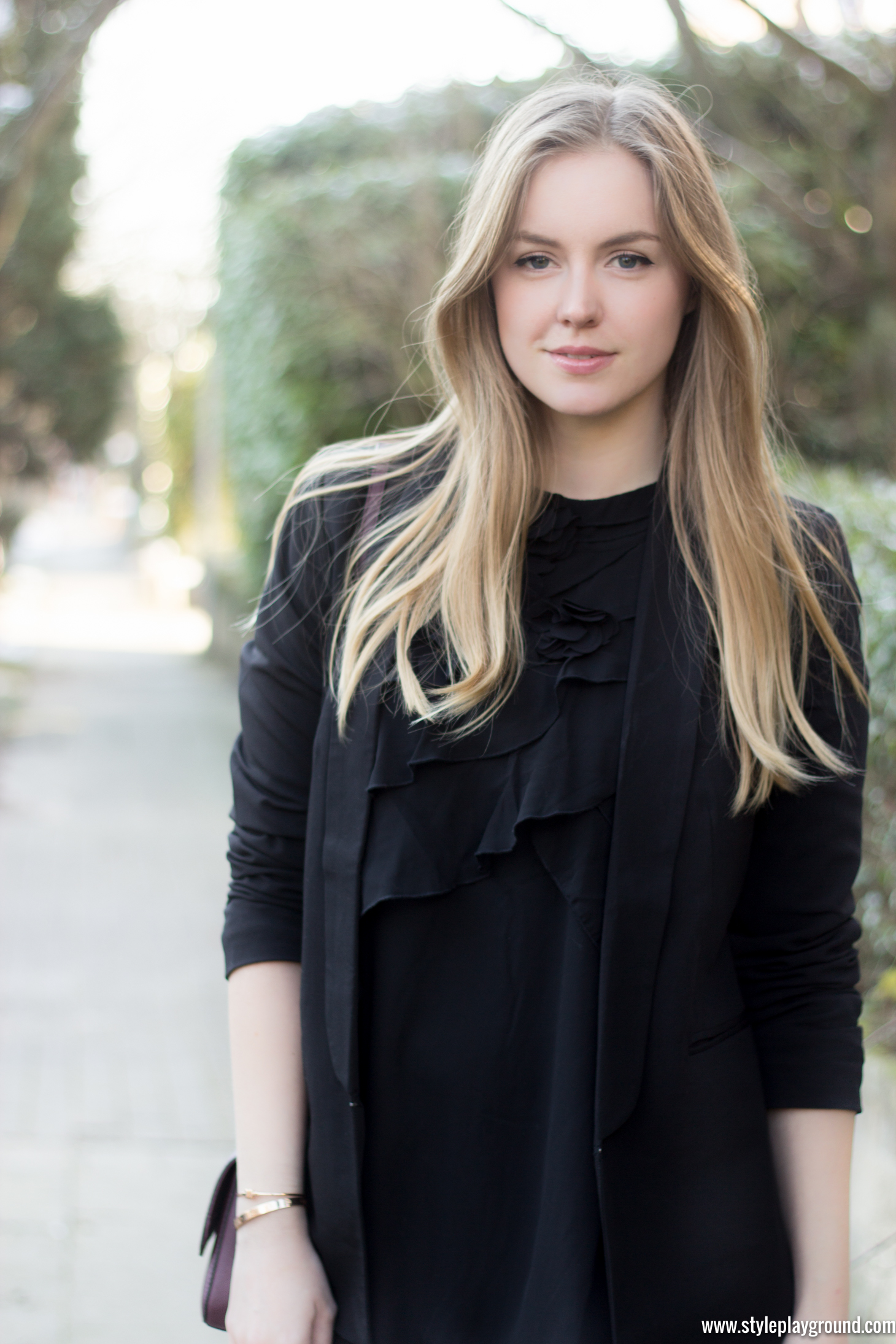 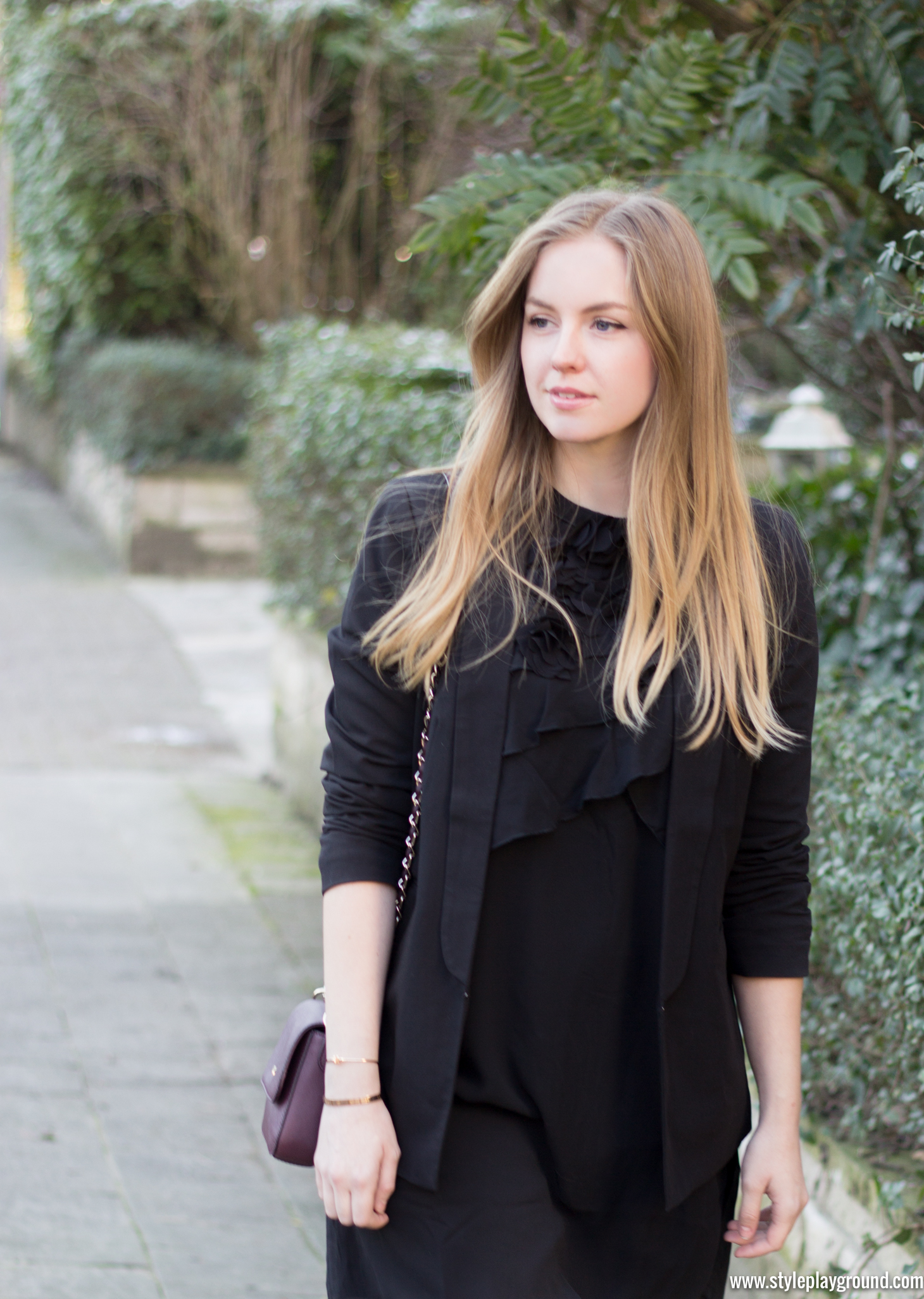 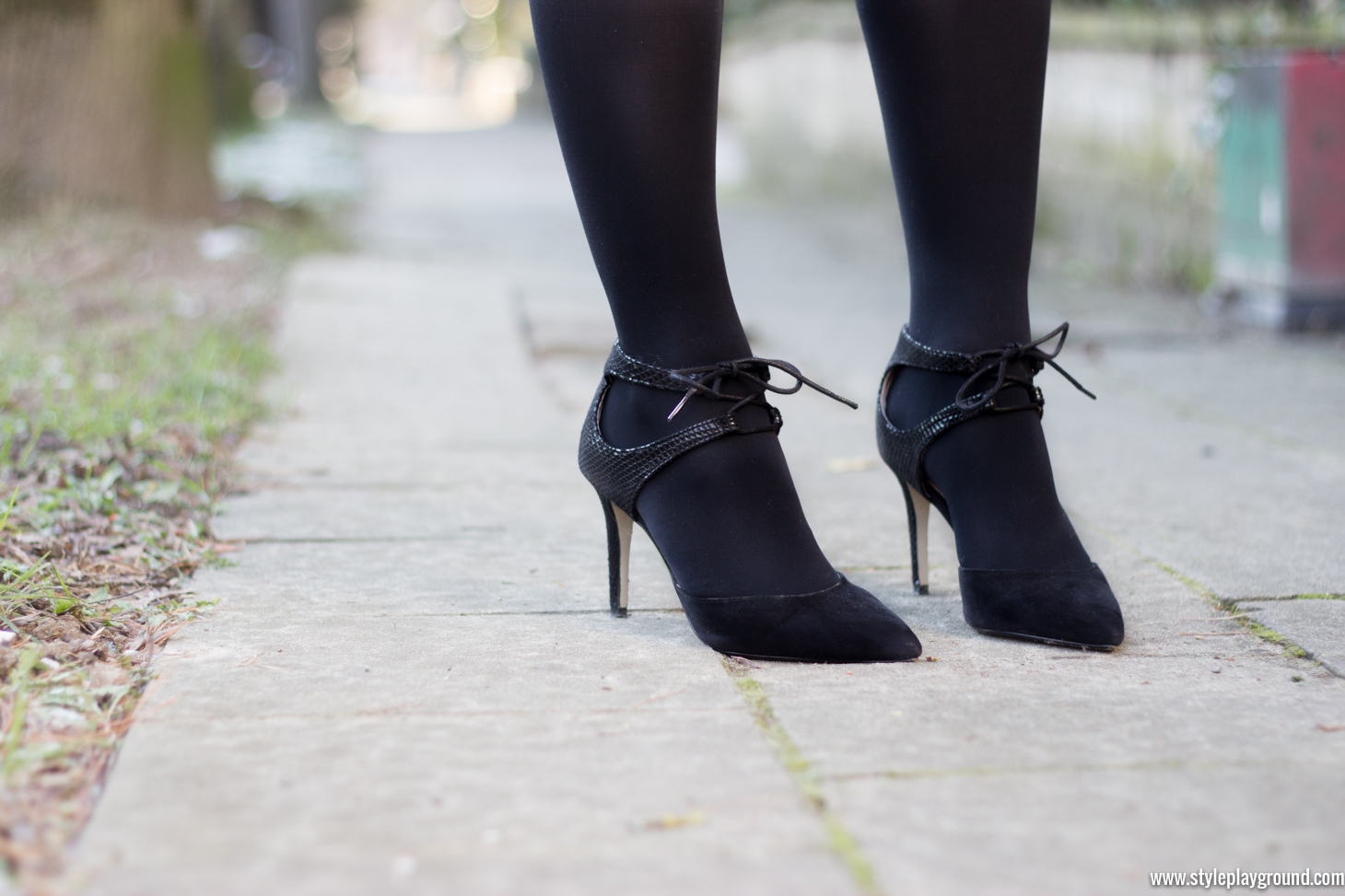 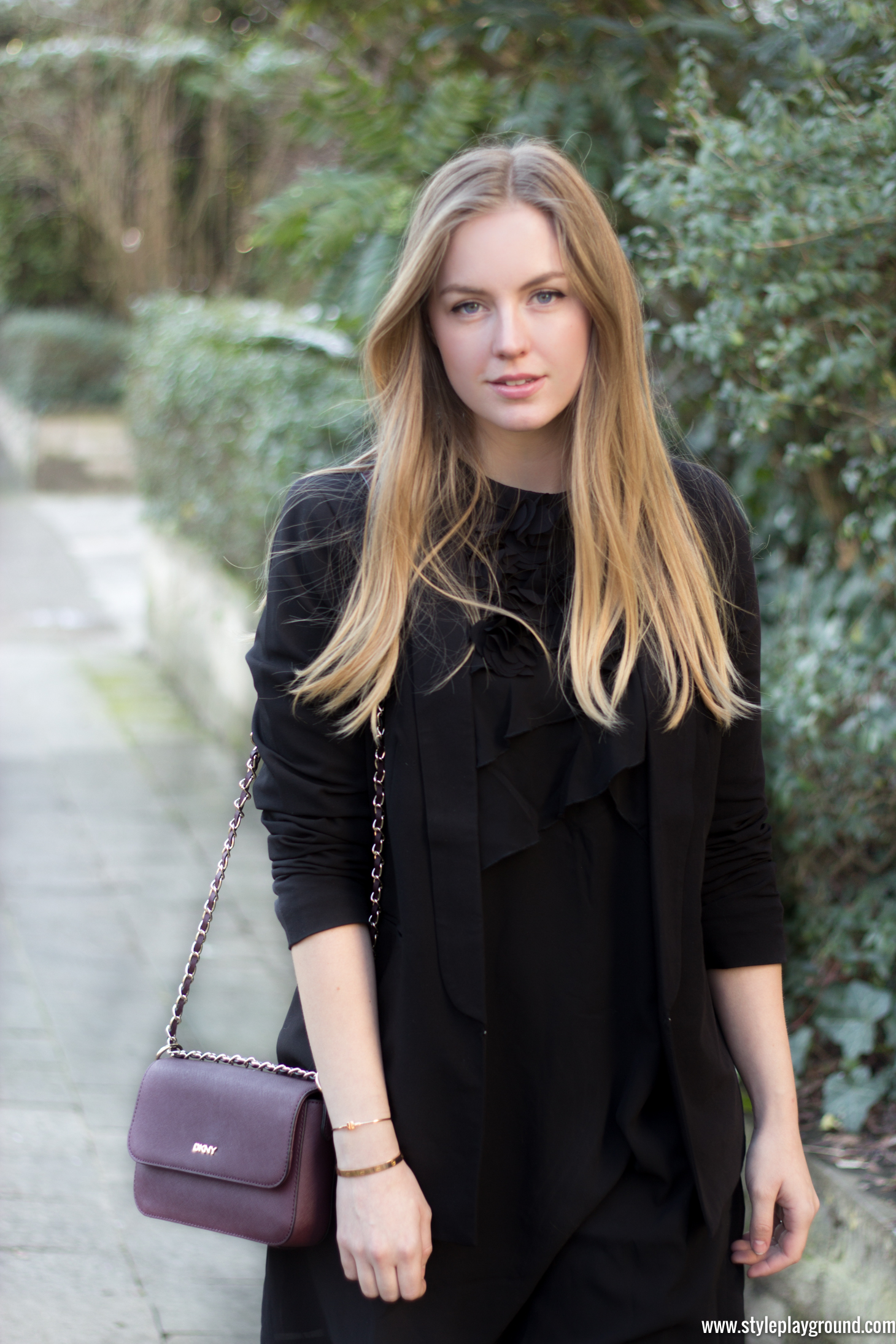 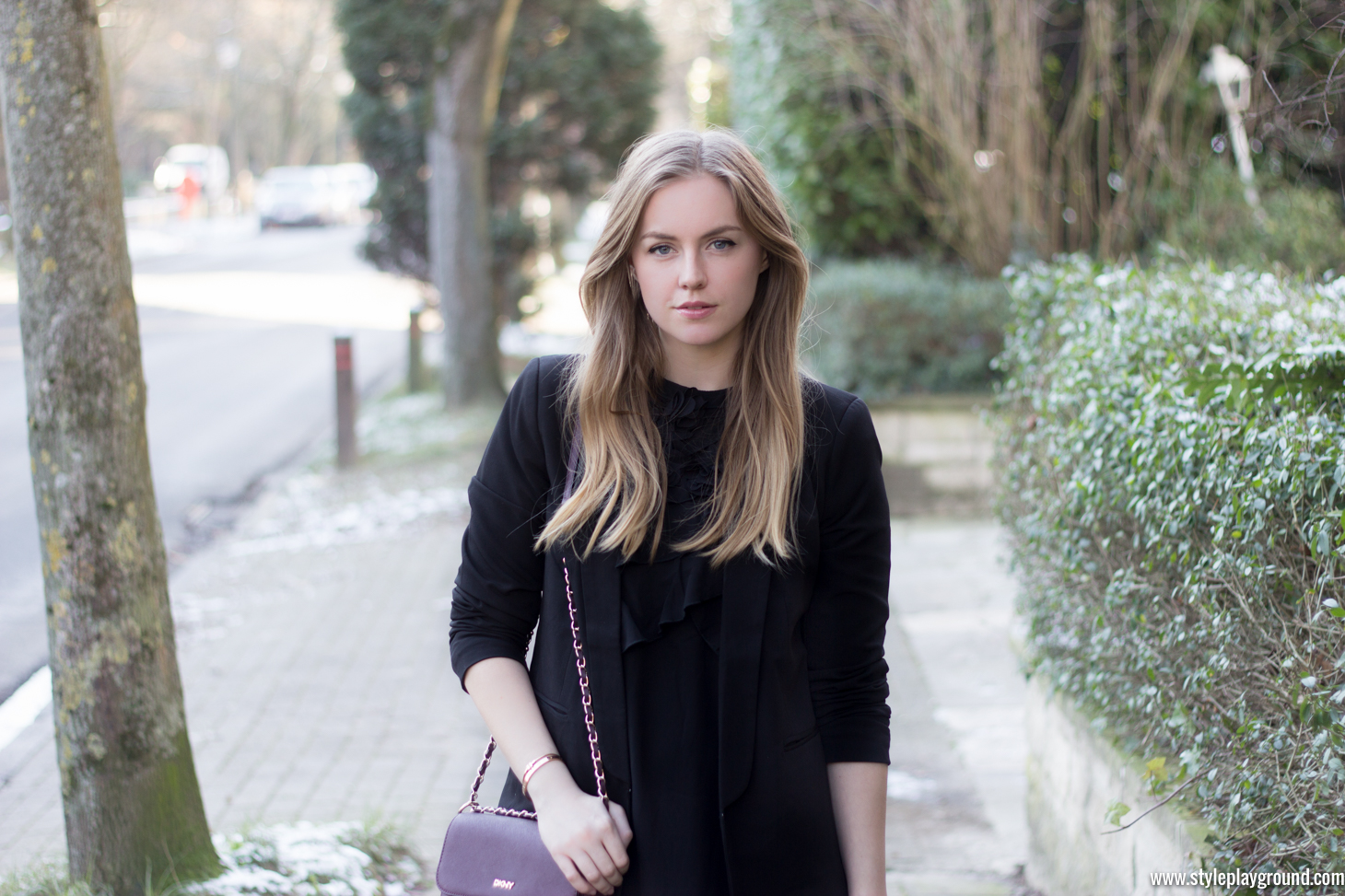